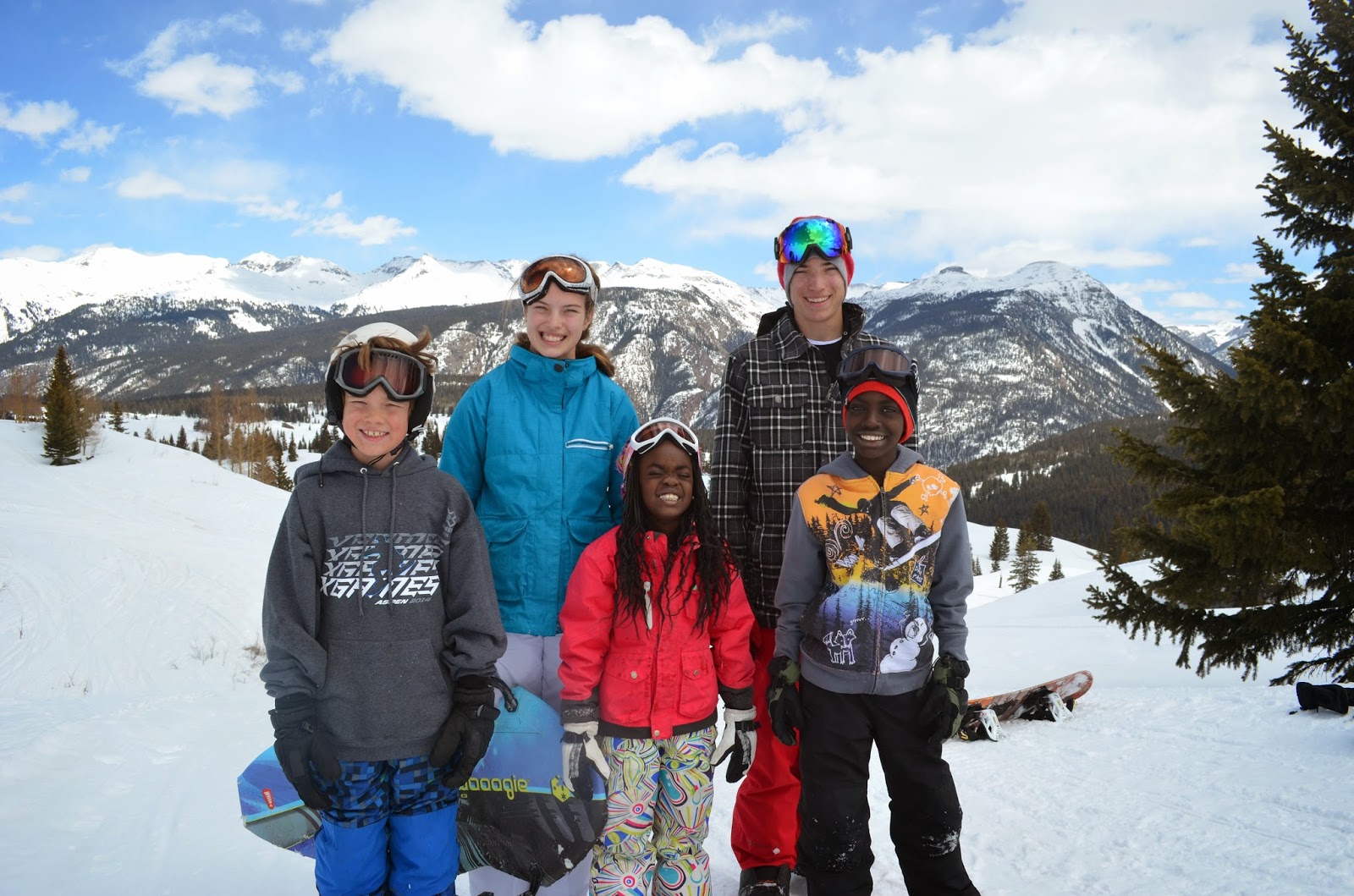 This post could really be titled several things.  Things including Forced Family Fun (my siblings will understand) or Payback's a B*%$#.  I realized yesterday (a quarter of a century too late) that my dad wasn't a lunatic making us do dumb stuff for a new book, he was begin a dad--a dad who wanted to have fun with his family before we all moved away.  How did I finally come to that very honest (and brutal) realization?  I became my father!!!!

So, we had big plans for Spring Break, but due to finances, those plans were put off and we decided to have a stay cation.  Andy and I thought "Why not?  We live in a vacation town!"  So, I planned a great staycation!  I wanted us to all make memories and laugh and have fun together.  I wanted there to be no electronics and no days of us all in our separate corners in the house.  I wanted to be outside playing and really laughing together.  So, on the calendar yesterday was sledding up at Molas Pass.  I finally got everyone and everything loaded up (including Baylor) and we headed up the pass.  The kids weren't excited, but I was staying positive.  We got to Molas and busted out the sleds and the snowboards and we all took a run and then they were done.  What?!?!  After much cheerleading and encouraging and some more sledding runs on my part (that ended in mommy tumbling off of the sled head over heels very literally), I decided to call it a day and let the gripers win.  Blah.  Andy tried to cheer me up saying that we had a fun day (30 minutes) and the kids tried to encourage me with the fact that they were so excited for the STAY part of the STAYcation.  Blah.  That is when I realized that my dad wasn't looney after all.  He just loved his family.

So, this morning I called my dad to apologize for making fun of his Forced Family Fun for the past three decades.  It was long overdue.

So, today we were all headed to snowboard at Purg. . .turns out I'm dropping Hays and his friend off and everyone else is enjoying their STAY.  We still have a couple more things that they're all excited about, but my Word Document Table of adventure is going up in ashes as I sit by the fire on my electronic STAYcationing. 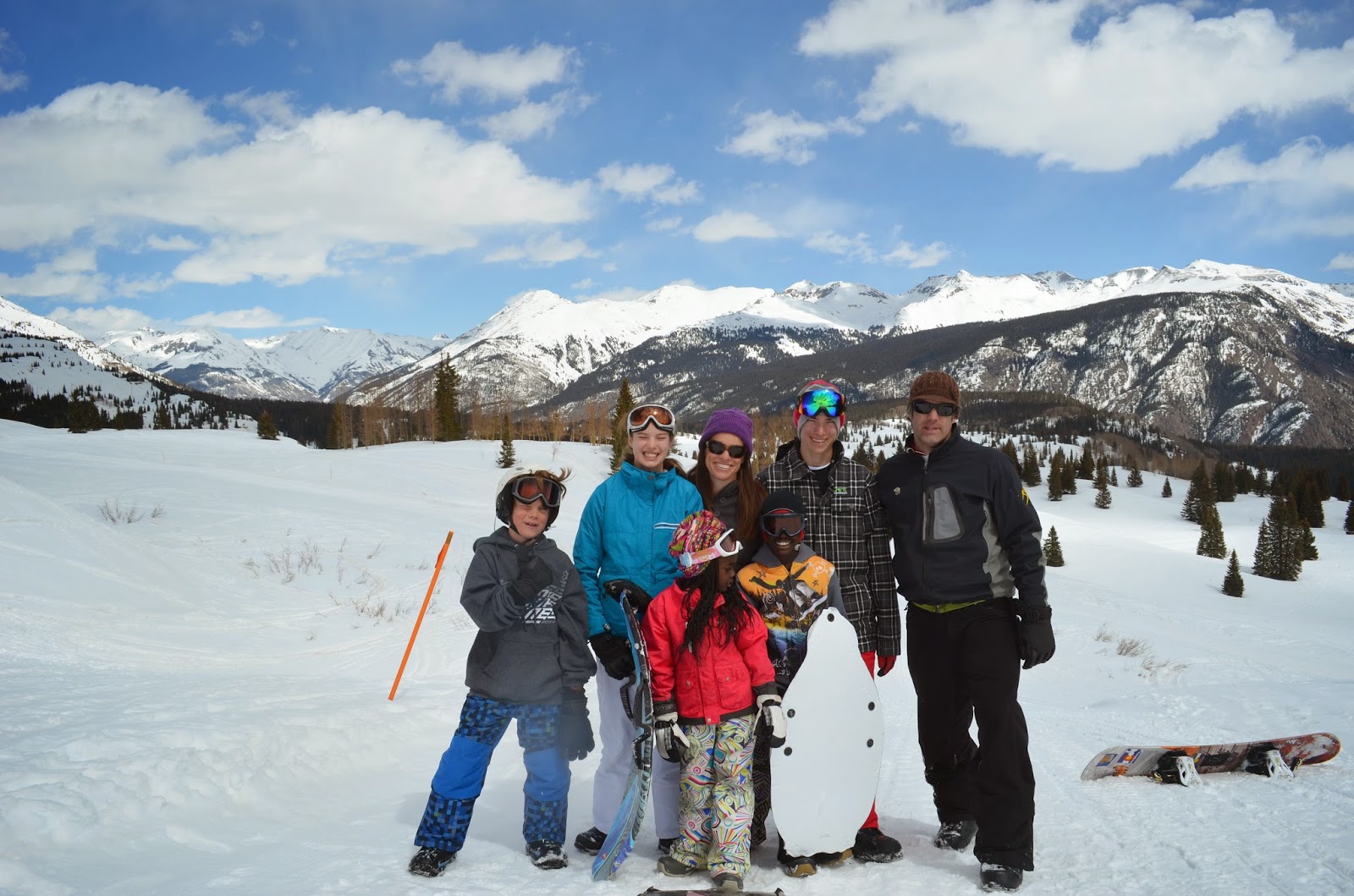 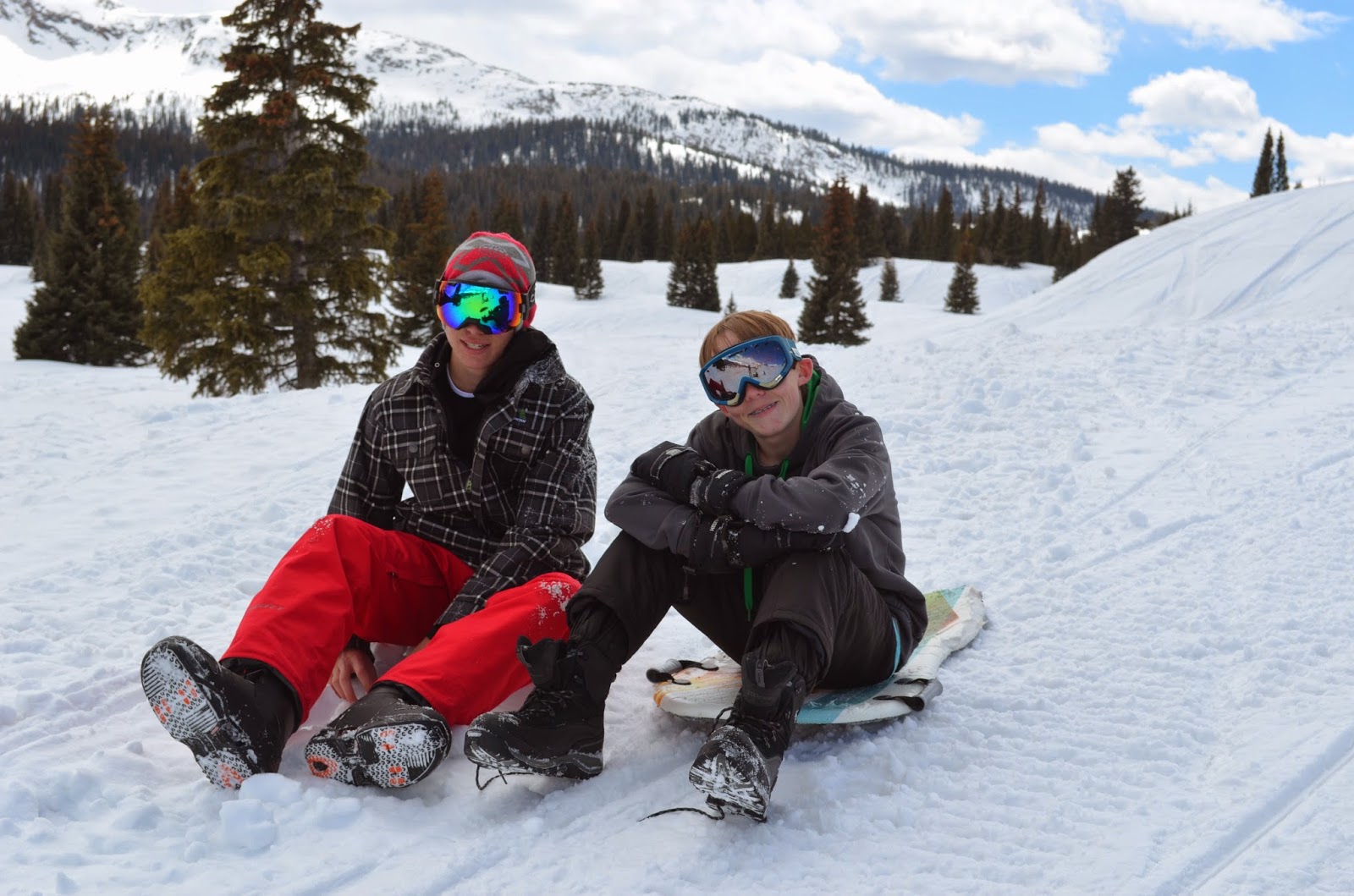 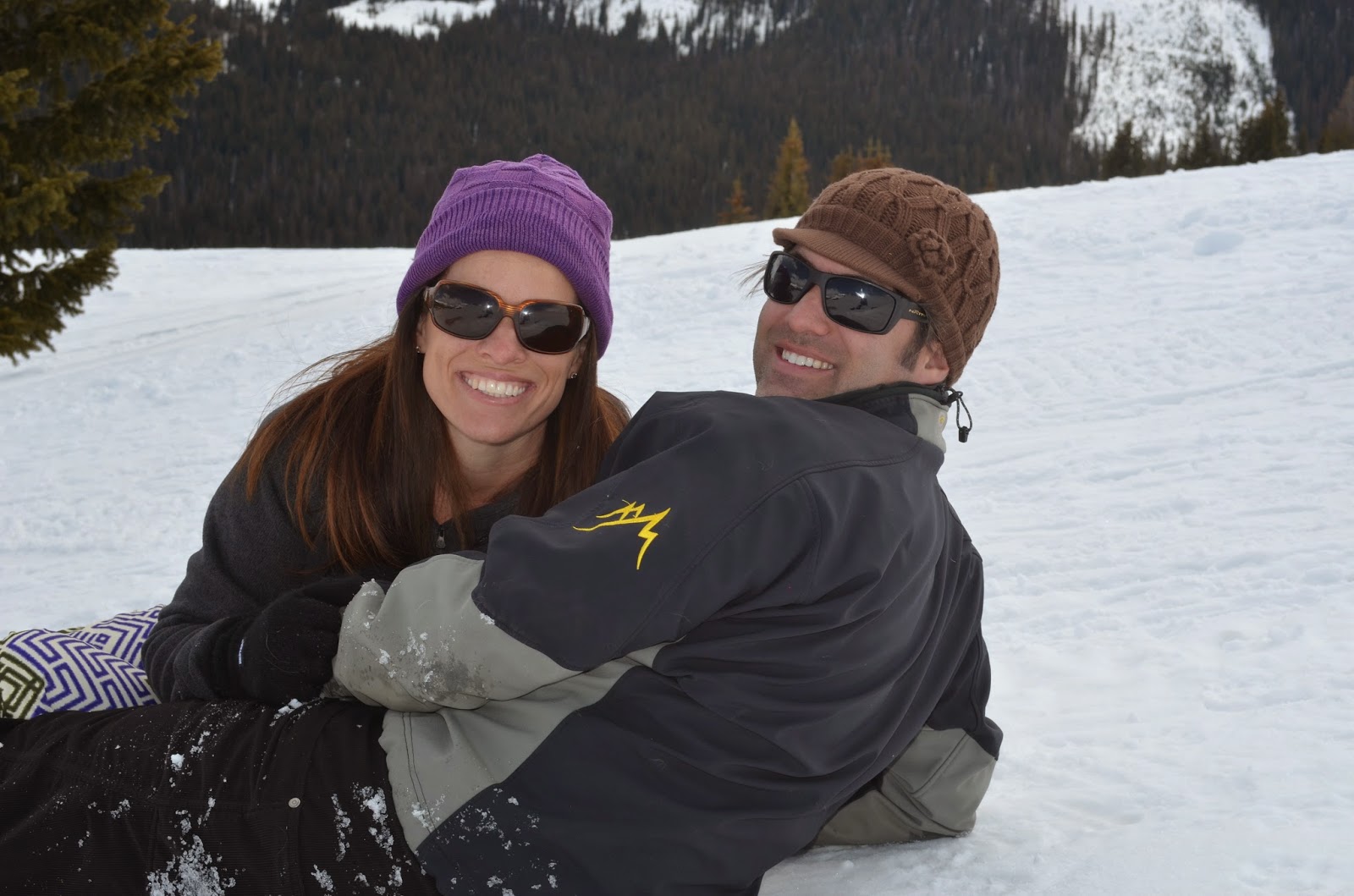 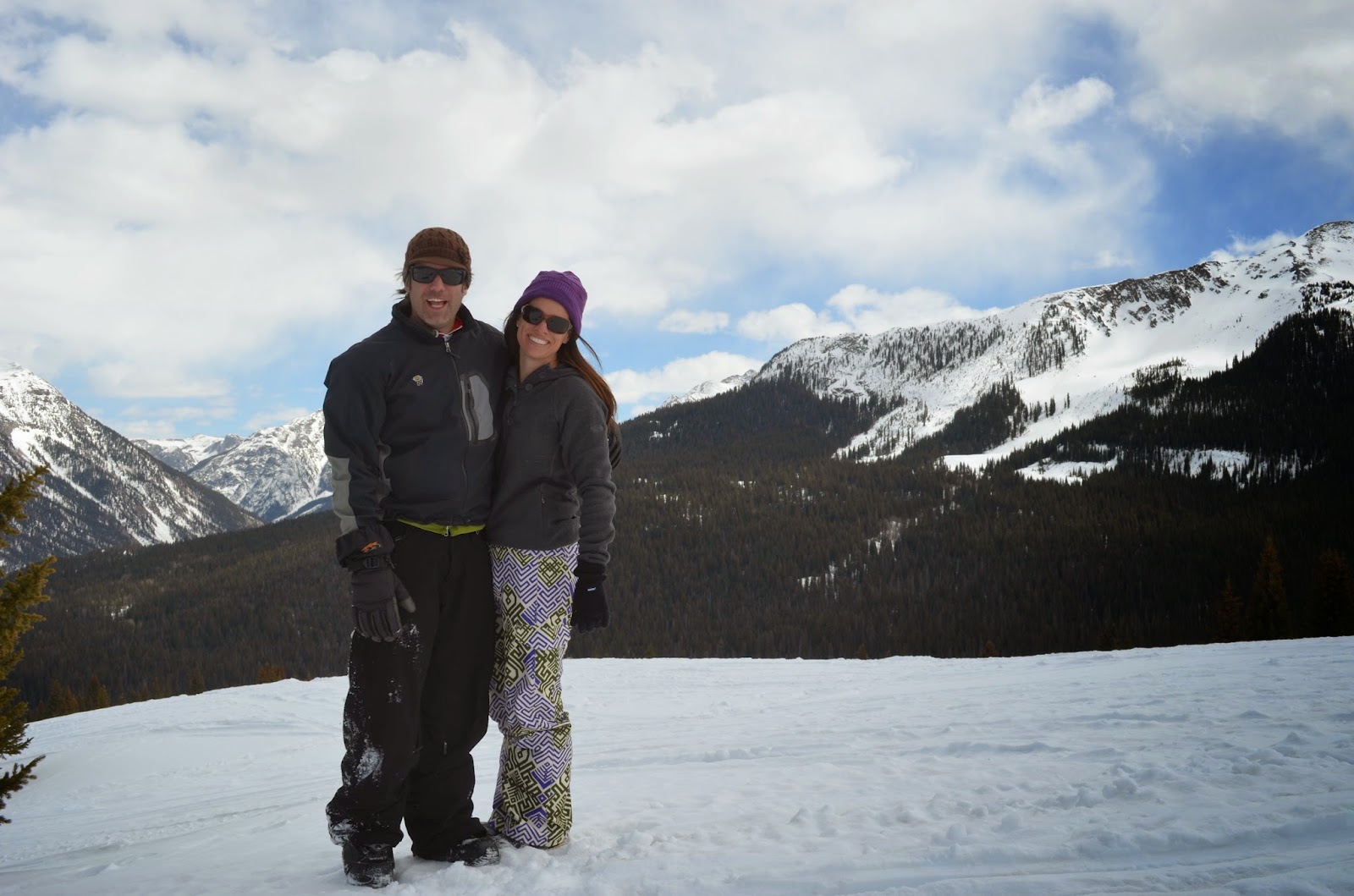 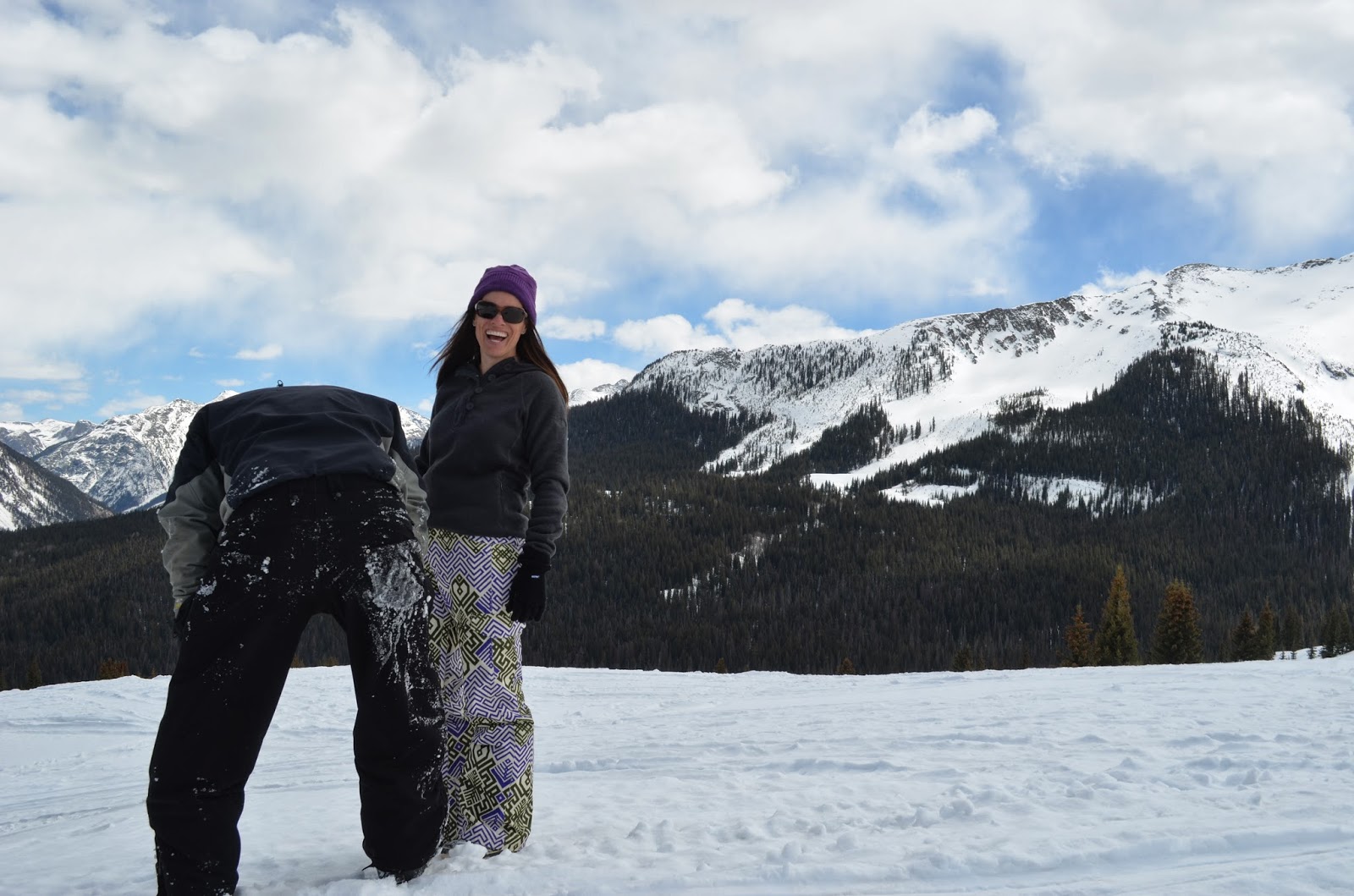 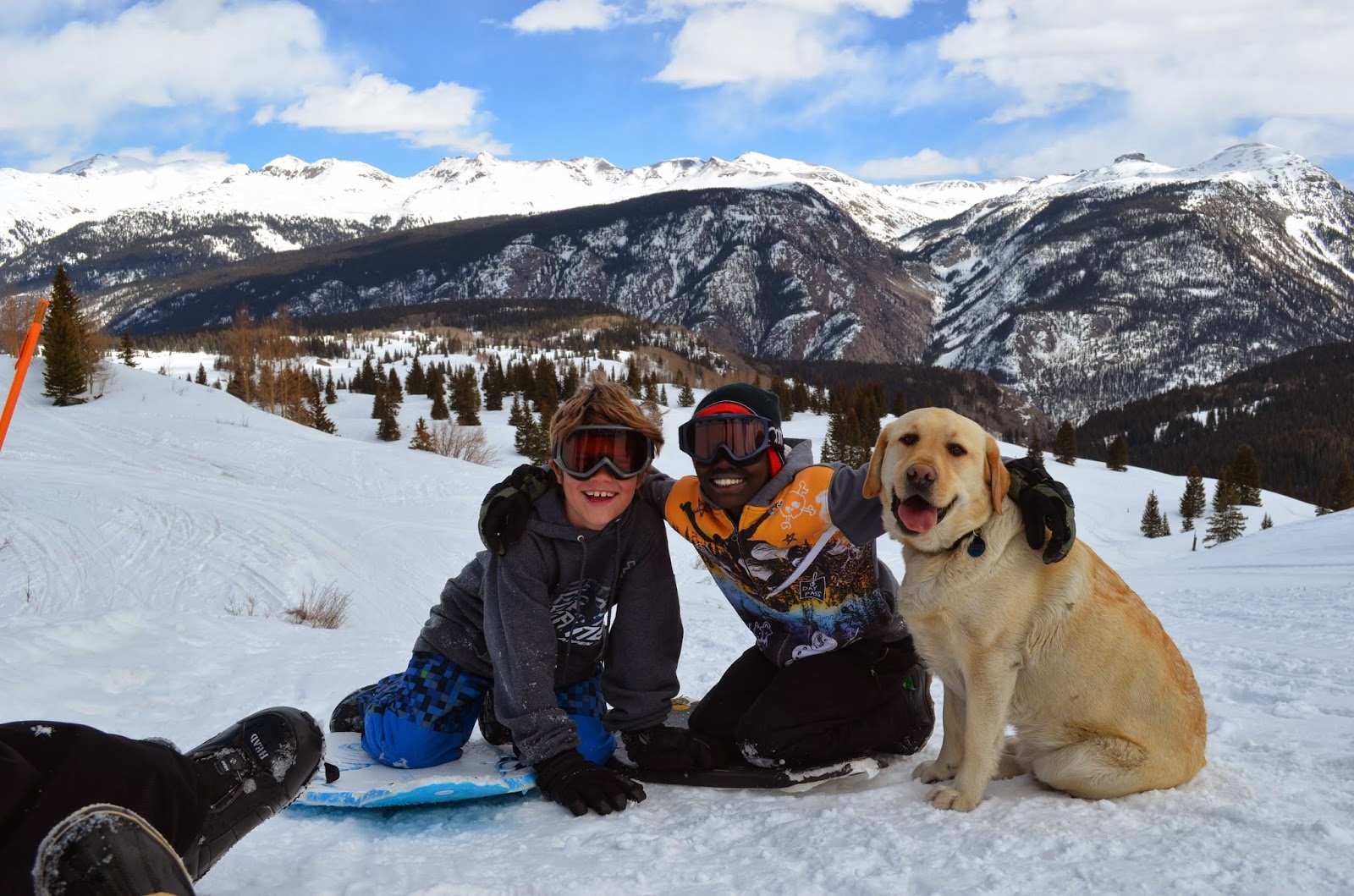 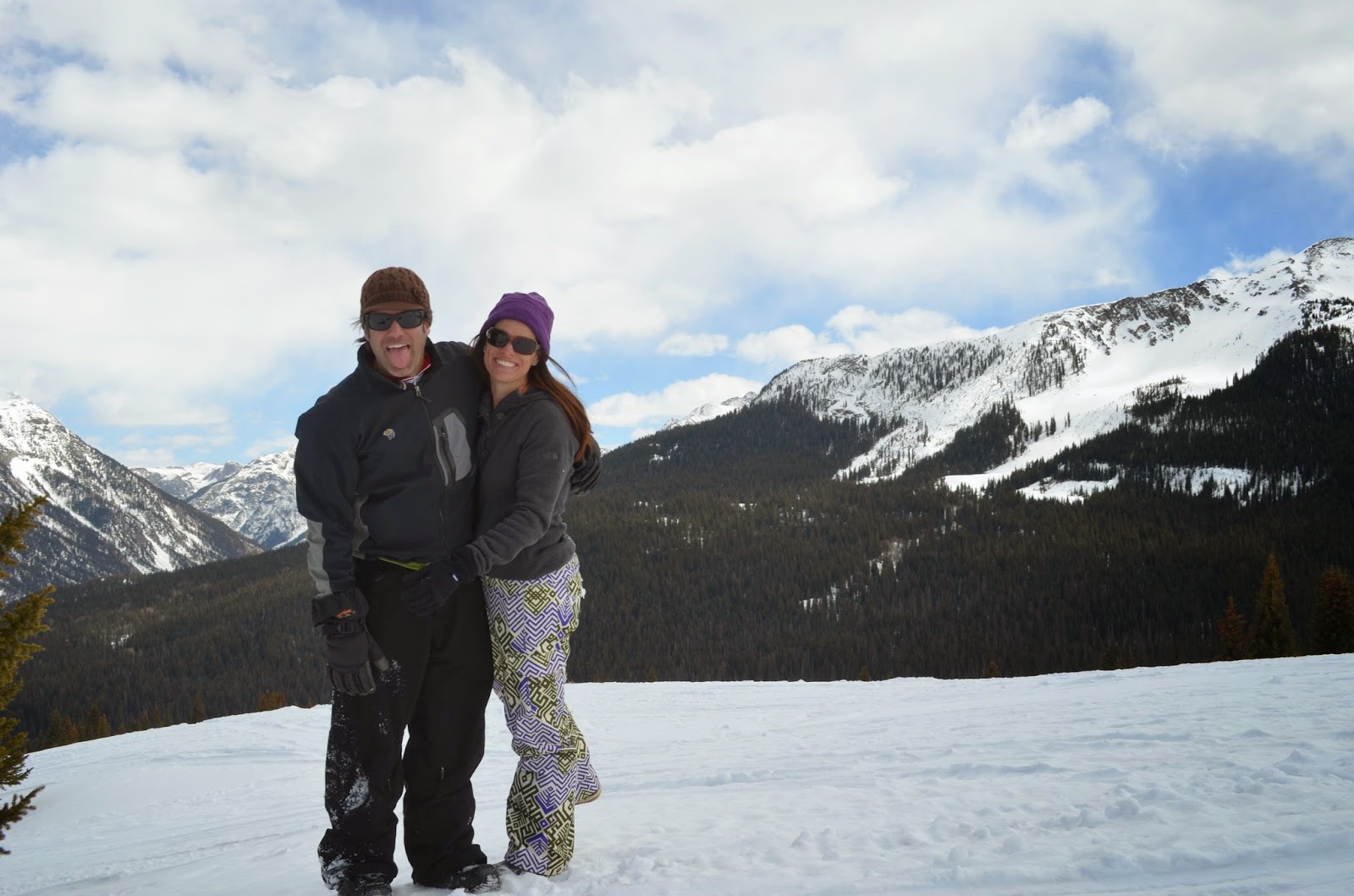 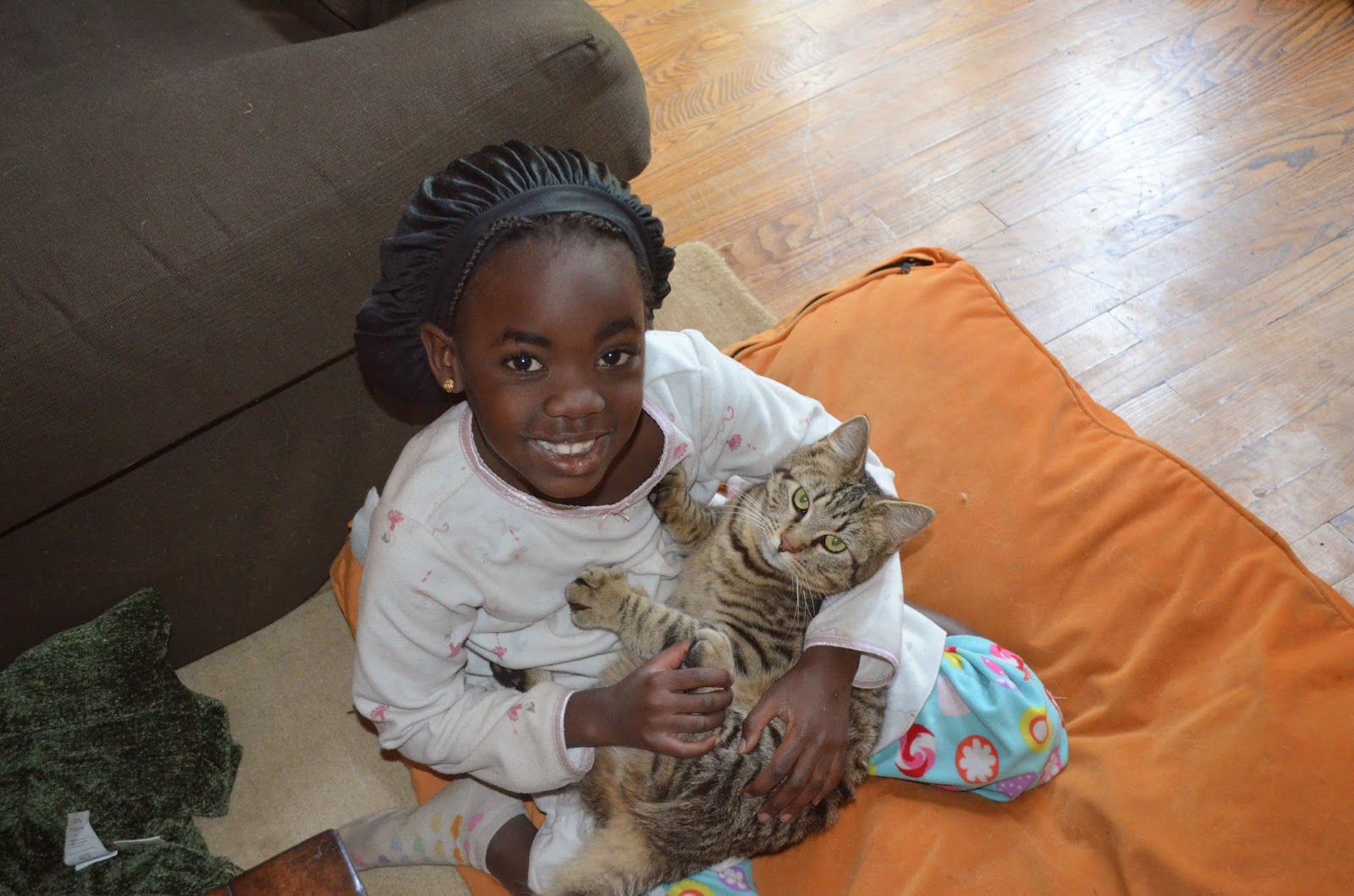 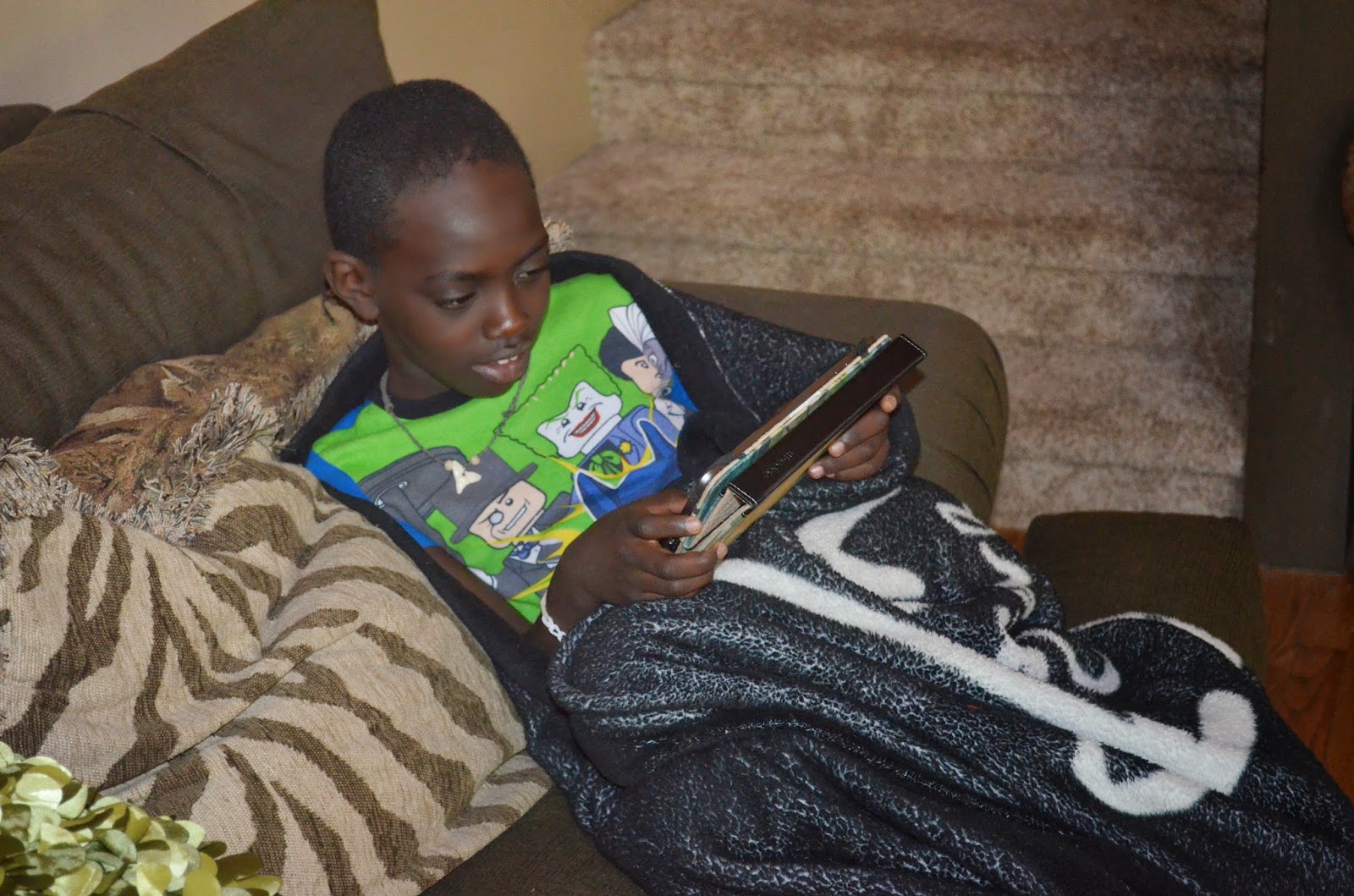 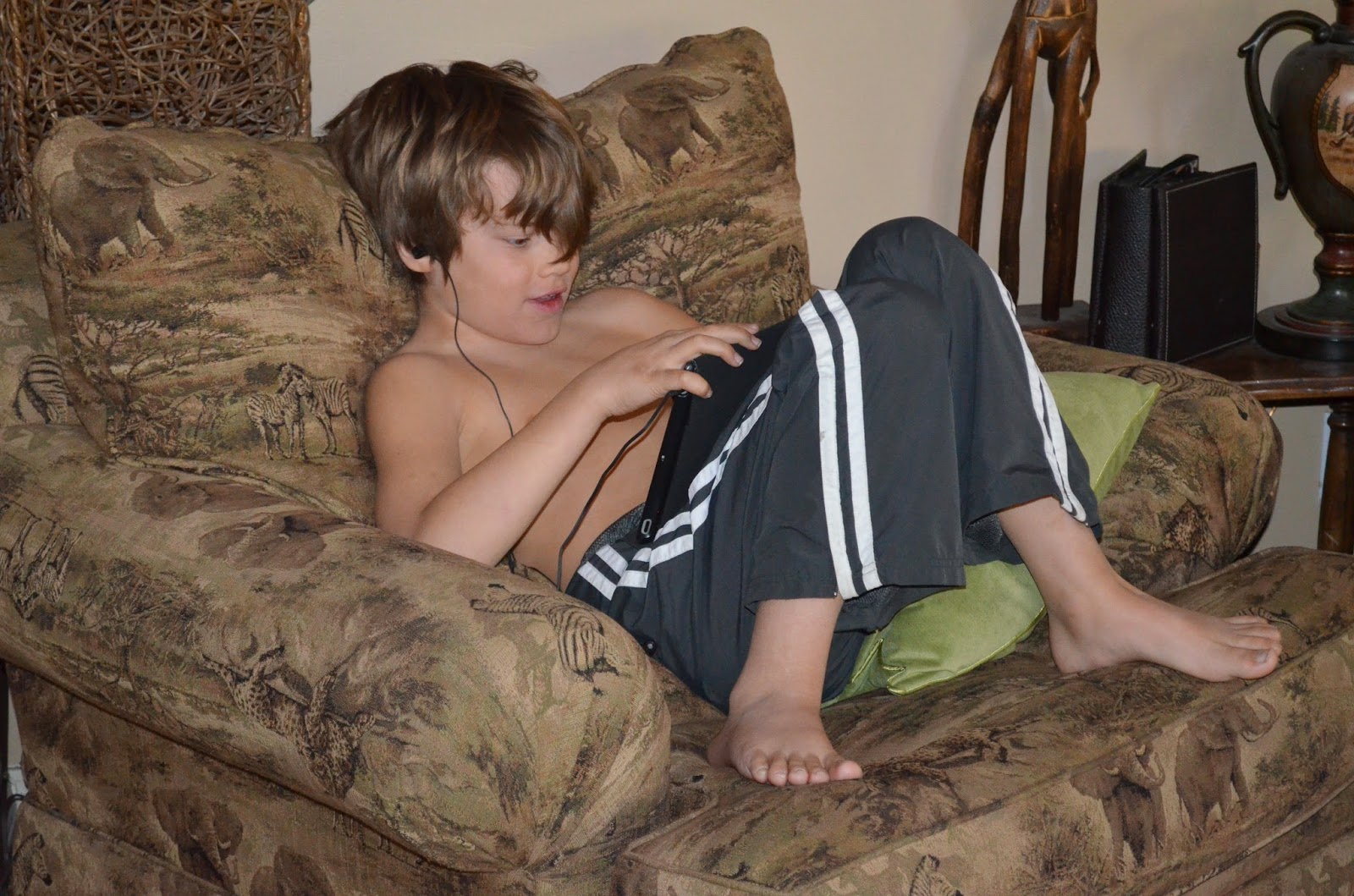 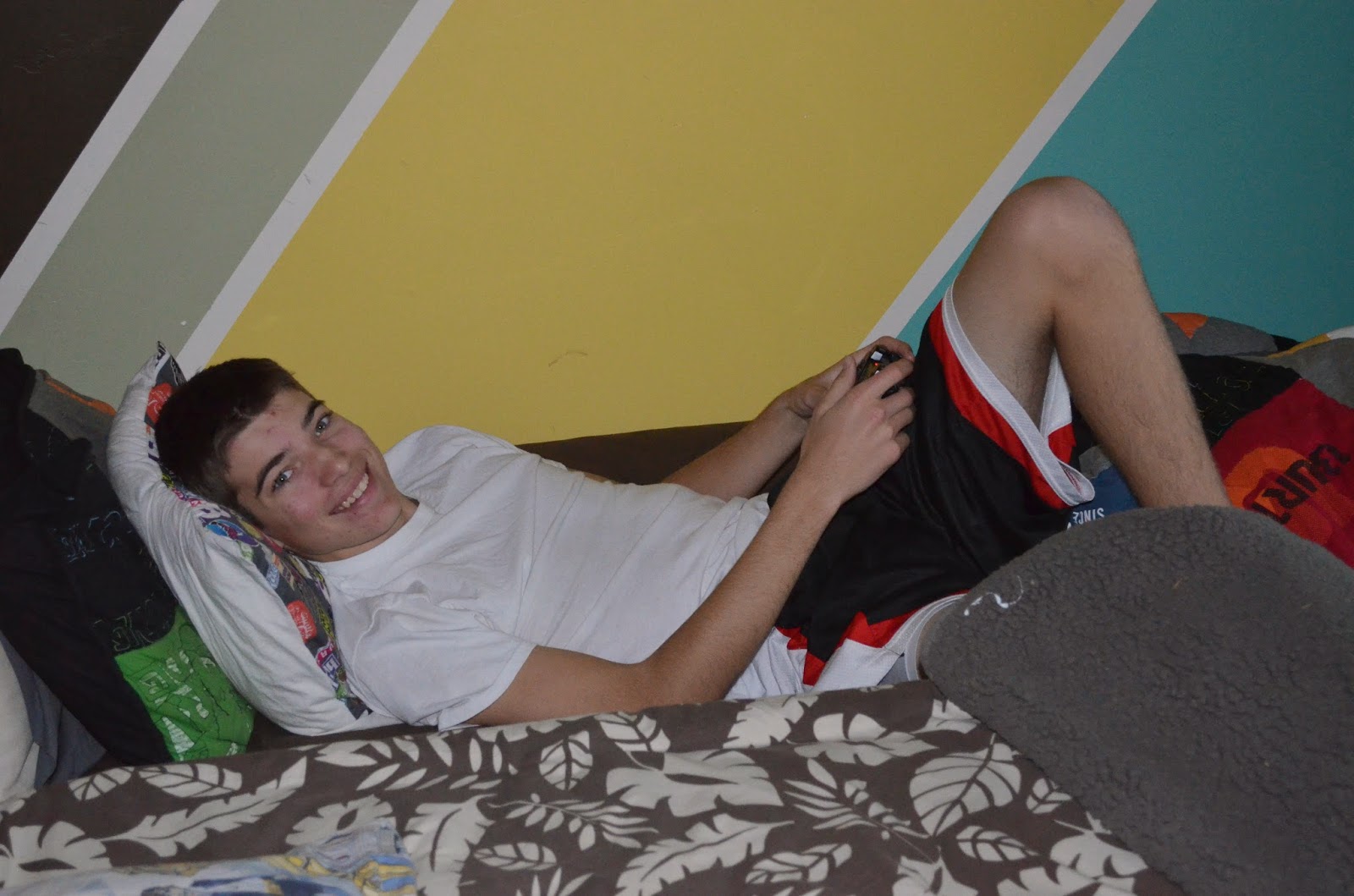 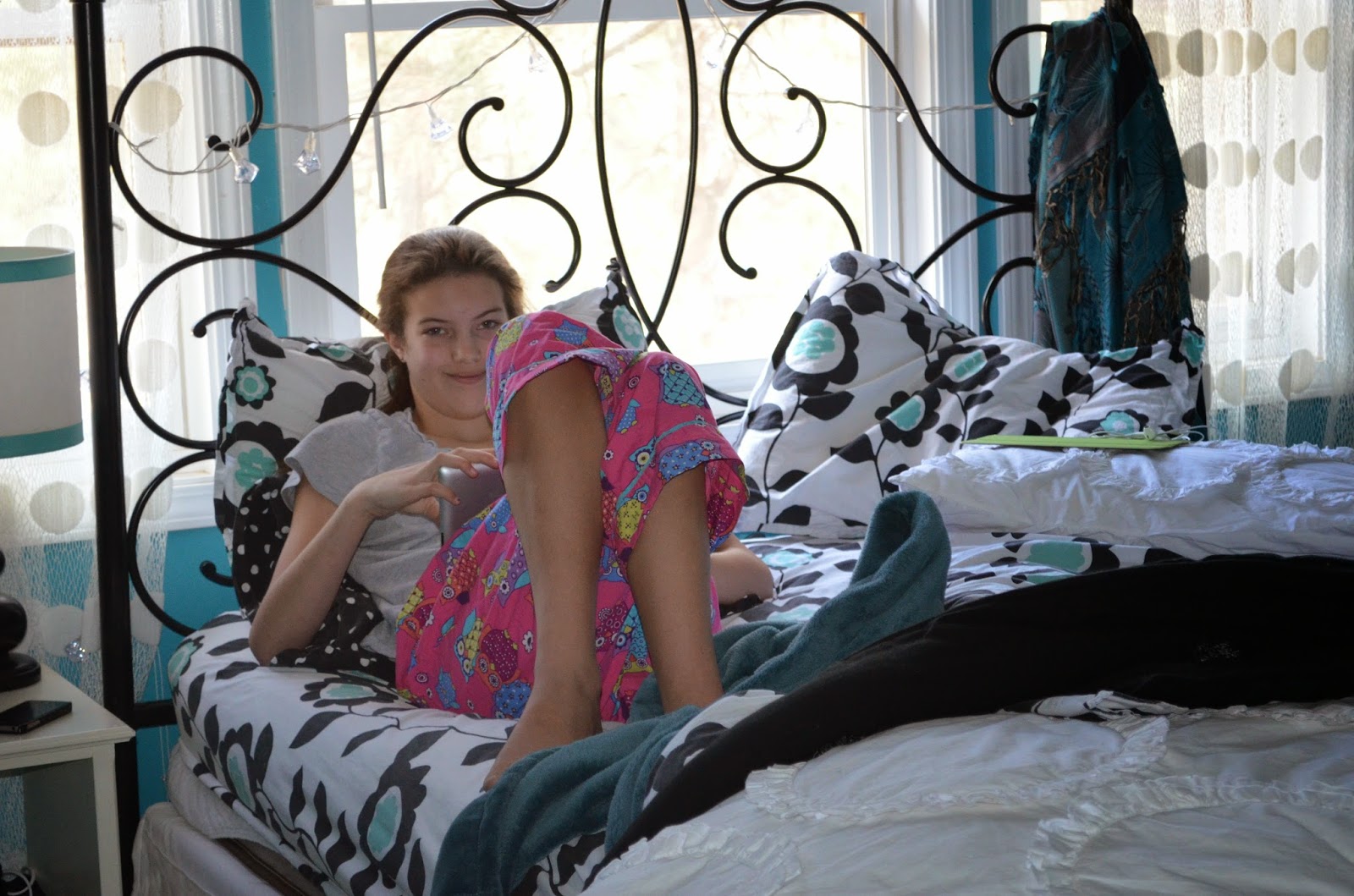 Popular posts from this blog

October 05, 2019
Twenty-three years ago today Andy asked me to marry him. . . .  he was my best friend and I thought he was the love of my life.  Should I have said no?
I don't know how many times I have now been asked a version of that question in the past couple of years and I cannot count the number of times I have asked myself that question over the past decade, but it is a dumb question with no great answer.
If I would have said no 23 years ago, I would have saved myself from so many tears and so much pain, but I would have missed so much laughter and so many exciting firsts and I would be such a different person. . . .
Because of this day, 23 years ago, I am who I am and I have so much to be thankful for.
Because of this day, 23 years ago, I have five of the best kids on the planet.  They are the continual highlights of my life and they are worth whatever heartbreak may come.  I cannot imagine forever with different kids.
Because of this day, 23 years ago, I have worn an abaya in Saudi Arab…
8 comments
Read more

July 22, 2019
When I started my blog many years ago, I ran the title through my head.  I remember thinking about Braner Party of 7 and wondering if I would still call it that if I lost a child and I remember wondering if I would change the title if we ended up adopting again.  Braner Party of 7 had the greatest ring to it (in my ears) and I hoped it would never have to change, but I thought about a couple what if scenarios.  I never once dreamed that I would be changing the title because my marriage was over.  Not only was that not an option in my head, it never even crossed my mind as a reason why Braner Party of 7 may not be a forever title.

I'm blogging again.  Blogging was so good for my soul and I have been a little bit lost without it.  I didn't know how to blog dishonestly when my marriage started falling apart and I wasn…
9 comments
Read more

The Lion King and Shame

July 23, 2019
Maggie, Tiki and I went to see The Lion King a few days ago and it was really good.  I loved how close they stayed to the original cartoon, too.  Throughout the movie, I was struck by the role shame plays in Simba's life and how it relates so much to real life.

For the "shame" takeaway, the characters are:

Mufasa:  GodScar:  SatanSimba:  ManTimon & Pumbaa:  New FriendsNala:  Old FriendsPride Rock:  "Home"The land where Timon & Pumbaa live:  Run Away Land It was so interesting to me to watch shame play out-- it played out like it did in the garden with Adam and Eve and it played out the way I have seen it play out closer to home. . . .
Simba was casually following Scar into the gulch to prove something.  At that point, it was fairly harmless just as it is in life.  Often, we need to prove something to ourselves or to others and it is fairly harmless, but in proving something, we are walking beside Satan because of pride.  Ultimately, because Simba was in…
3 comments
Read more